Why do I Sleep so Much? Tips for a Common Problem 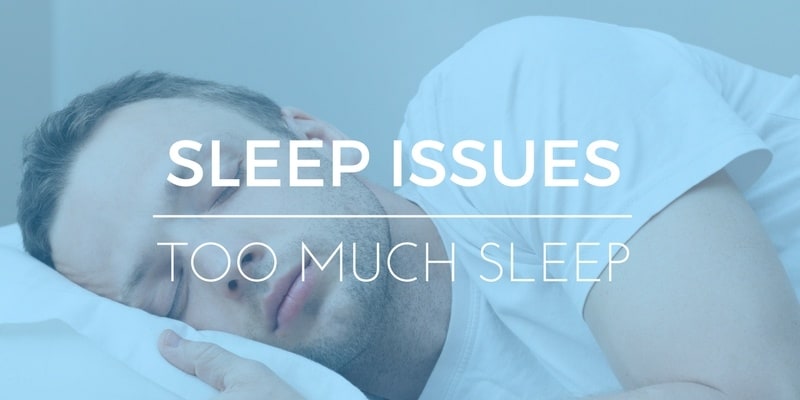 Getting a good night’s sleep is essential to your health, but getting too much sleep has been linked to a couple of health issues. Sleep, just like everything else, is best in moderation. To help you determine where you fall on the “oversleep” spectrum, I’ve gathered some information on why people sleep too much.

How Much Sleep Does a Person Need?

This varies greatly on the individual, their lifestyle, and their age. For example, newborns need 14-17 hours of sleep per day, children need 11-14 hours per day, teenagers need 8-10 hours per day, and adults need 7-9 hours per day.

Those ranges are an average, though. Athletes may be able to get by with less sleep than someone who is sedentary. Those who are overweight may find they need more sleep. And, periods of stress or illness could cause you to need more sleep, as well. There are a lot of individual factors that play into how much sleep you need.

Why Do I Sleep More than the Recommended Hours?

There are a few reasons you might find yourself asking, “why do I sleep so much?” Let’s look at these reasons.

This is a medical disorder that causes people to suffer from extreme sleepiness throughout the day. Those with this disorder often take naps to help relieve their symptoms, but true hypersomnia is not relieved by napping, and naps could turn into 16 hours or more of sleep. It’s best to speak with your doctor about what to do if you’re experiencing the symptoms of hypersomnia.

This is a sleep disorder that causes people to stop breathing momentarily during their sleep. Their body wakes them up, but they don’t realize it, and it disrupts their normal sleep patterns, particularly their ability to reach REM. This could cause a person to need more sleep than what is recommended.

It has long been understood that depression and sleep issues were related, but a person suffering from depression may sleep more than someone who isn’t because the REM cycle reproduces the known pathophysiology of major depressive disorder. When a person’s brain chemistry is out of synch, it can’t effectively regulate the paralimbic response.

That basically means that when someone is depressed, the REM cycle actually makes it worse because the brain chemistry is out of synch and not doing what it’s supposed to be doing. Antidepressants can help with that.

Certain medications also cause you to sleep more than normal, at least as your body adjusts to them. If you notice a continued pattern, it would be a good idea to talk to your doctor about it. Hormones react differently to various medications, and one of the side effects for many people is drowsiness.

When you get sick, your body fights off the infection. It does this best while you’re asleep because it can focus more of its functions on healing rather than being upright and concentrating on other tasks. It’s not uncommon for an adult who is sick to sleep 14-16 hours a day. However, if you’re not sick and sleeping that much, you might want to check with your doctor.

Drinking too much alcohol is another cause for sleeping longer than normal. Sleep is the best way for the body to heal itself of toxins and viruses, so you tend to sleep off alcohol the way you would a cold or the flu.

Health Risks Associated with Sleeping Too Much

Sleeping in every once in a while isn’t a bad thing. It typically means your body is feeling a little run down and needs to rest. However, if you’re sleeping 12-16 hours every day, and it’s impairing your life, you might need to visit your doctor because there are health risks associated with oversleeping.

During a Canadian study in Quebec, researchers found that people who slept more than eight hours per night were twice as likely to develop type 2 diabetes than those who slept between seven and eight hours a night. This was even after the study controlled for the differences in body mass.

The same study also showed there was an increased risk of weight gain for those who slept more than eight hours, even after controlling for food intake and physical activity. This suggests there is an optimal rhythm for most bodies that involves not only diet and exercise, but also the correct amount of sleep. 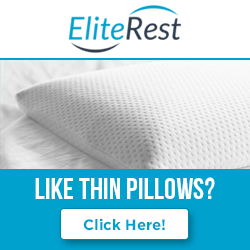